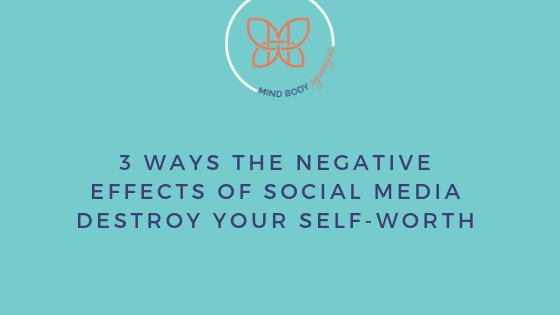 Social media can be bad for you

While social media has added a lot of positives to our lives, it also carries negative ramifications. The importance of considering the negative effects of social media can’t be understated since around 40% of the world’s population uses it.

There are lots of behavioral studies on the negative effects of social media. These studies are often open to criticism and interpretation because of the nature of the study. With social media usage at an all-time high, we can all agree that it’s definitely impacting our lives. The question is whether this impact is negative or positive.

One way to consider the potential negative effects of social media is to hop into your own social media accounts and check out your feed. Is everyone venting about something today? Are there sad news events being shared? Consider how much negative material you might be viewing. Then, start examining your own thoughts and behaviors after you put your phone down! 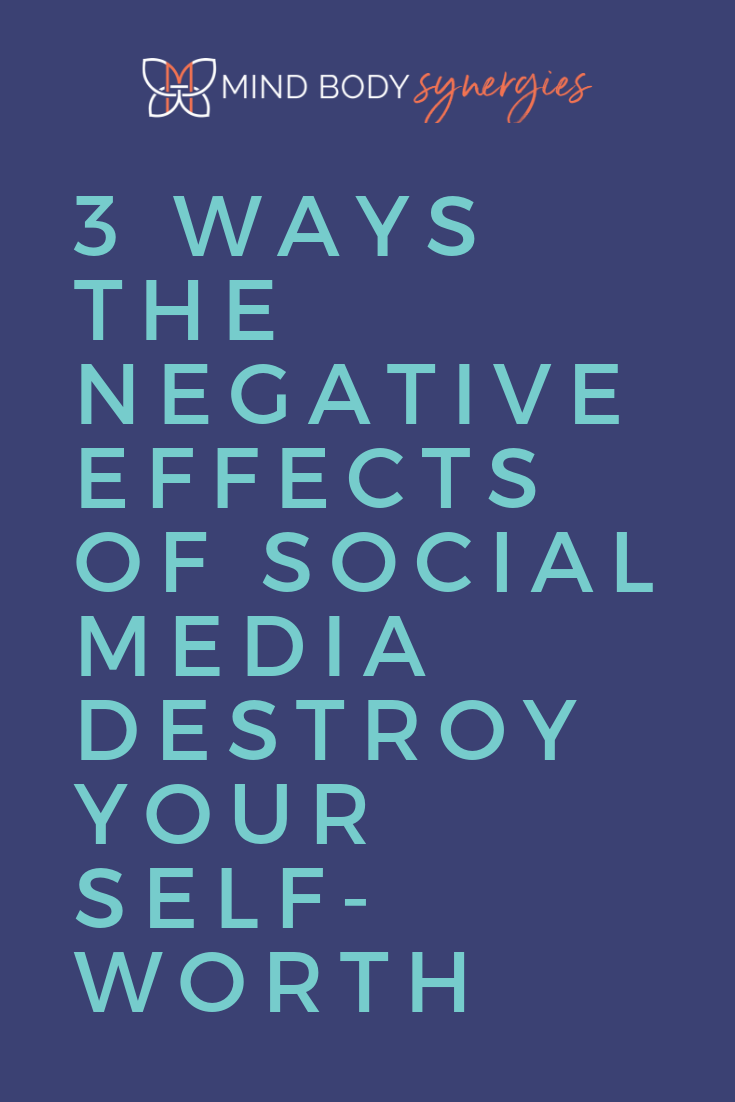 Studies have indicated that many social media users who have more negative interactions online also experience depressive symptoms such as low mood. Interestingly, a 2016 study of 1700 people showed that a “threefold risk of depression and anxiety among people who used the most social media platforms.” (BBC)

There are lots of theories on why this is the case, but, some scientists believe it could be simply that the more time you spend on social media, the more likely you are to be exposed to cyber-bullying.

Since cyber-bullies hide behind their screens, with little fear of consequences for their words, cyber-bullying can be particularly harsh and challenging to deal with.

Scientists have also started analyzing social media profiles to see how social media can be used to diagnose depression. Microsoft researchers surveyed 476 people Twitter profiles, looking for depressive language, and looking at linguistic style, engagement, and emotion. They then developed a tool that accurately predicts depression before it causes symptoms in 7 out of 10 instances!

A similar tool was created in 2017 by researchers at Harvard and Vermont Universities, using Instagram photos, and it also had a similar accuracy rate.

Many studies have concluded that the optimal time to spend on social media each day while avoiding symptoms of depression, is 30 minutes a day. Longer than that, and you start running the risk of all kinds of negative effects, including depression.

Photoshopped images of models in magazines and billboards have long been recognized as a trigger for low self-esteem and even eating disorders. As social media changes, many people are growing concerned that body image issues are also becoming a negative effect of social media.

A charity named scope conducted a survey of 1500 18-34 years old adults. Half of the survey respondents stated that social media made them feel unattractive. Even worse, more than half stated it made them feel inadequate.

Social media sites such as Instagram are helping curb negative body image trends. For example, Instagram removed and blocked the hashtags #thinspo and #bodygoals that were attached to images of very unhealthily thin bodies. Their goal is to promote realistic body image expectations.

It isn’t simply beautiful, touched up photographs affect social media users’ self-esteem. One of the better-known negative effects of social media comes from the comparison game. Since people tend to post their wins and successes on social media, Facebook users simply start believing everyone else is generally “better” then they are. They’re, essentially, comparing their lives to others.

One study looked at the types of comparison users made to others whose posts they viewed.  Generally, when people look at their friends’ social media posts, they will either feel better or worse off. This is also known as “upward” or “downward.”

It turns out that both types of comparisons made users feel worse off. This news is surprising since, away from the online world, people only feel worse when it looks like a friend is better off than them.

Of course, the social media comparison game can also lead to jealousy, a generally negative emotion. This can also trigger behaviors like posting one-upping photos and posts to inspire jealousy in others. It turns into a cyclical and unhealthy behavior.

One study examined the link between Facebook and depression and found that jealousy really adds to the depression factor. When envy or jealousy was controlled, Facebook didn’t appear so depressing to social media users. So, it’s easy to see that one negative emotion can snowball into another when using social media.

Since social media has become so rooted in our everyday lives, we don’t really stop, pause, and think about if its negatively affecting us.  Like we mentioned above, the ideal time to spend on social media each day is no more than 30 minutes. But, most of us aren’t really tracking our social media time usage.

If you see yourself experiencing any of the emotional situations mentioned above while using social media, consider a “social media detox.” That doesn’t necessarily mean canceling all your social accounts.

Instead, consider temporarily uninstalling all social media accounts from your phone. Install a program like K-9 Web Protection on your desktop to prevent you from going to social media sites.

It takes around 100 days for the dopamine kick that happens when you log onto social media, to go away. So, you may want to consider 3 months of no social media. However, if that isn’t feasible, consider going at least 1 week without social media. You may find your general mood, thoughts, and outlook improve dramatically!